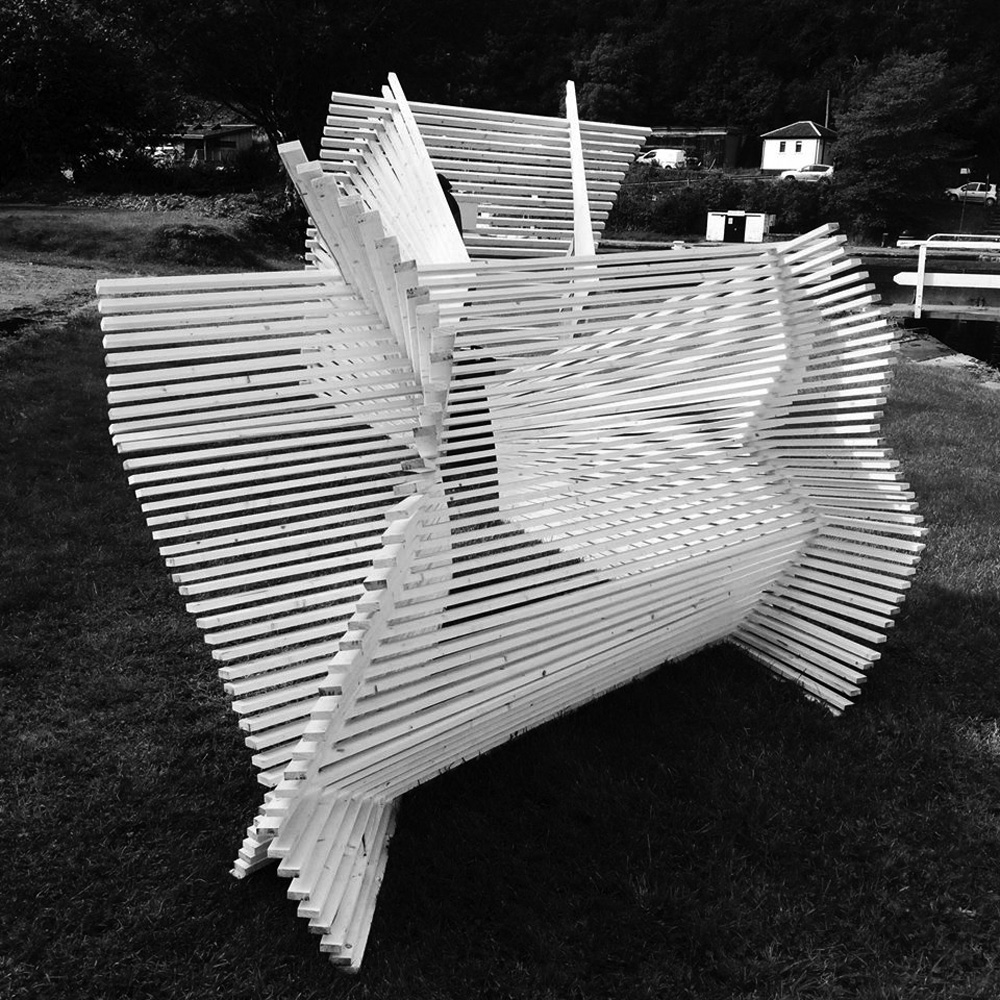 The Alt-w Fund is for practitioners in Scotland to make and develop new artworks, devices and applications that challenge the notions of what new media creativity can be. The fund supports artists to explore experimental and interactive technology as both medium and message, and recognise the changing role that digital culture has in our society.
Artist collective ~in the fields comprises Nicole Heidtke and Stefan Baumberger. Their work emphasises natural phenomena and condenses poetic moments into inventions of autonomous, cocooned systems. In 2010 they won the Berlin University of the Arts Award for Interdisciplinary Art and Science for their work ‘ink’ (2009). They were the 2012 Alt-w Design Informatics artists in residence, and more recently received an Alt-w production award for ‘a journey to the clouds’ which was exhibited at the 2014 Edinburgh Art Festival.
Opened in 1801 the Crinan Canal in Argyll & Bute connects Loch Gilp with the Sound of Jura by providing a much shorter route between the Clyde and the Inner Hebrides than going around the Kintyre peninsula. ~ in the fields see this historic piece of civil engineering and design as both a passage and a destination.
Vessels pass through fifteen locks as they navigate through the canal. ~ in the fields have recorded and modified sounds from these locks and, along with data related to each mechanism, created a kinetic architectural structure in response. Originally situated at the mouth of the canal in Crinan, this sculptural work will be re-located to the upper galleries of the Royal Scottish Academy, Edinburgh for SSA 2016.
‘criònan’ is a new work by ~ in the fields and is presented as part of an ongoing collaboration between the Society of Scottish Artists and New Media Scotland. It was commissioned for the Travelling Gallery exhibition ‘Alt-w: Blush Response’ with investment from Creative Scotland.